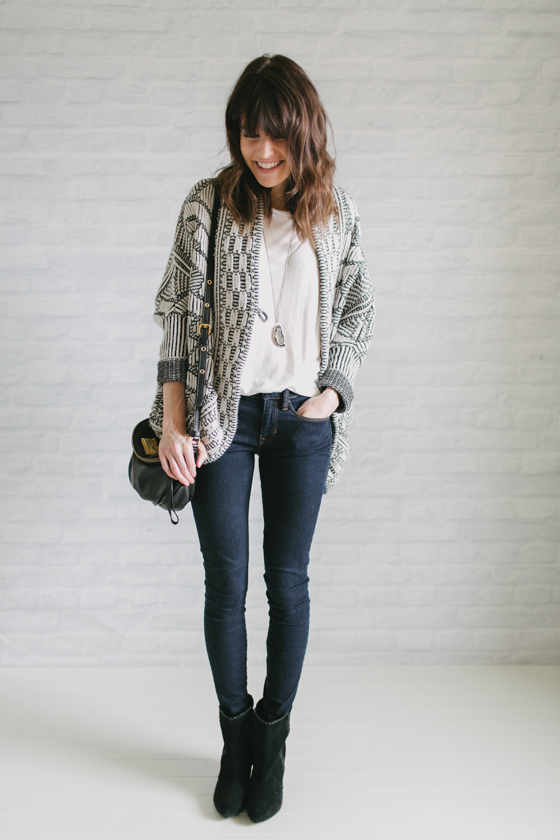 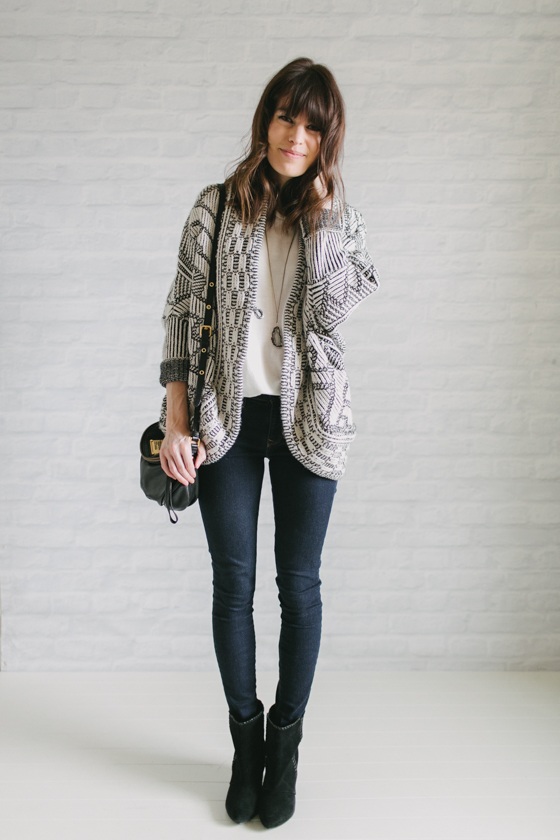 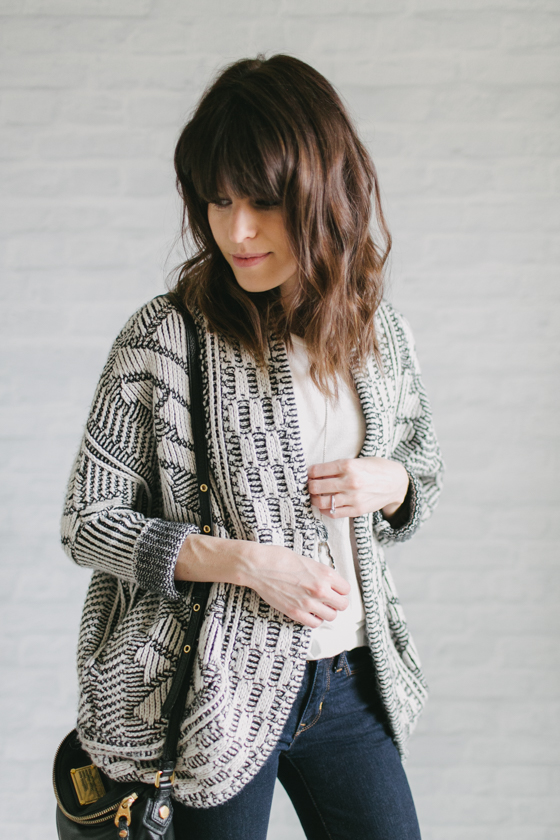 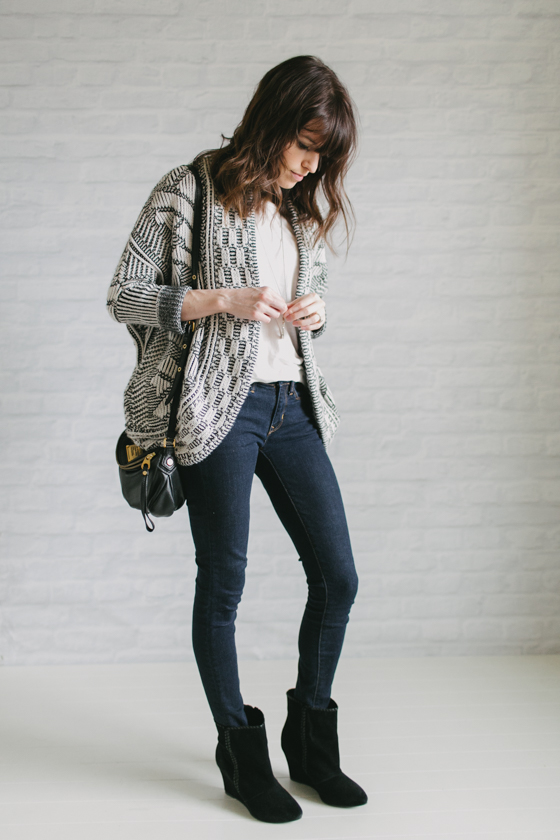 So here’s the story. Aaron and I have been poking fun at our own “oldness” lately. It manifests itself in different ways:

Like we’ll go out and be social and do dinner with our friends … but by 9:30 we’re headed home, and our friends are headed to the next bar. Or we’ll have big plans to go out, but then just stay in and watch Netflix because, sweatpants.

Anyway. So this weekend we were determined to break that streak. We made big plans to go see a show at The Elephant Room — an awesome jazz club in downtown Austin. Get this: the concert started at 9:30.

For reference, that’s when I’m usually washing my face for the night.

But not tonight! We were going to this show. We were going to break our streak as oldies and prove to the world that we were still fun and crazy. We paid for parking and all was going according to plan.

And then we saw the line. A long line of people waiting to get into the packed club.

It took all of 12 seconds for our oldness to come out again and admit defeat.

We gave it a valiant effort, and even tried to go get drinks + dessert at the restaurant next door, but they were closed.

In short we paid $5 for about 8 minutes of parking.

But it was fun and it was funny and we get to poke fun at our failed attempt at being wild.

And what does this story have to do with this outfit? Oh, nothing. Except I wore those shoes. How was your weekend? :)

Sweater: old from Zara (same one here — for reference, mine is a medium)